One of the most impo t ant forces in American theatre for nearly forty years, Gregory was one of the original creators of the regional theatre movement, the off-Broadway movement in New York, and with his partner Wallace Shawn, the American independent film movement. Among many other productions, Shawn and Gregory created “My Dinner With André”, filmed and directed by Louis Malle. The partnership between Shawn, Malle and Gregory later resulted in the film “Vanya on 42nd Street”.
As an actor, Grego y has performed in several films, for instance “The Last Temptation of Christ” by Martin Scorsese, “Mosquito Coast” by Peter Weir and “Celebrity” by Woody Allen.
Always breaking new ground, Gregory is now a visual artist.

This Is Not My Memoir 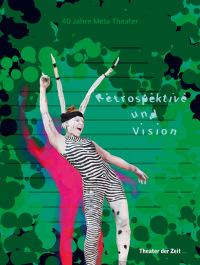